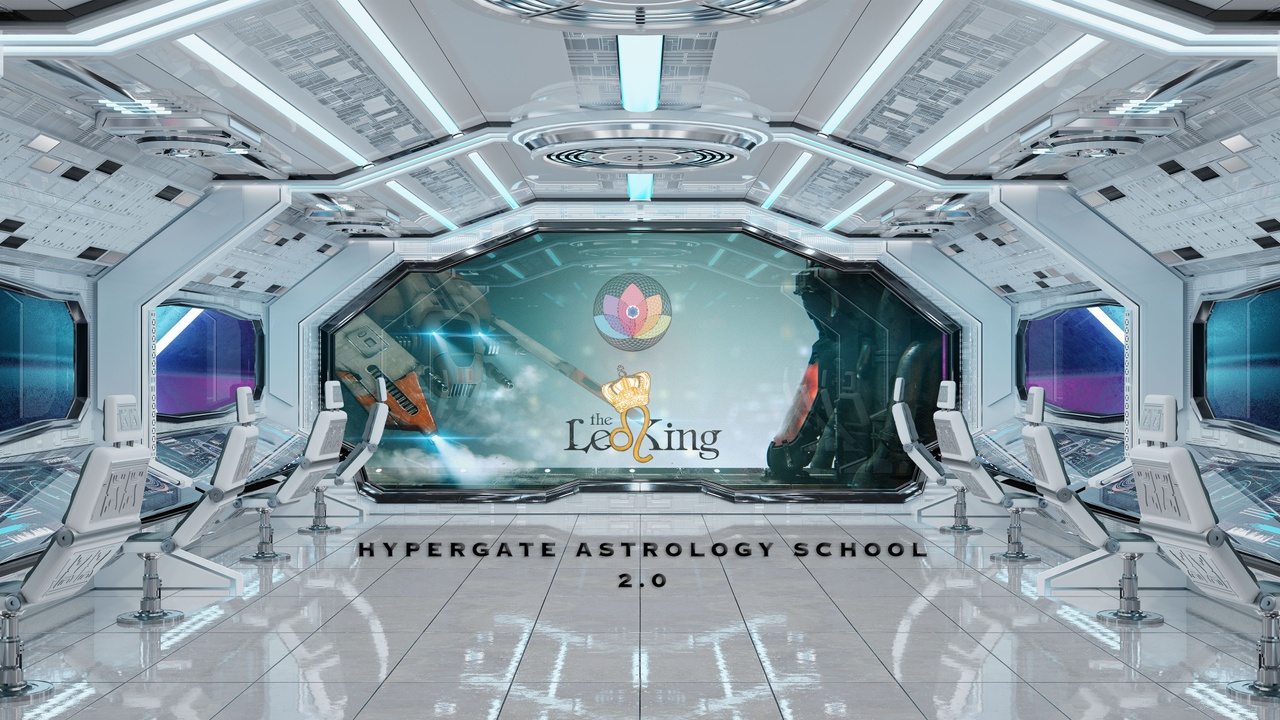 HYPERGATE ASTROLOGY HAS NEVER BEEN TAUGHT BEFORE. WELL, 2.0 HAS NOT. HYPERGATE 1.0 CHANGED ASTROLOGY FOREVER, WHAT WILL 2.0 DO?THIS IS BEYOND WHAT YOU KNOW ABOUT ASTROLOGY, THIS IS HOW TO OPEN TO THE HYPERGATETHAT BRINGS YOU OUT OF THE BLOCKS & PROGRAMMING THAT ESTABLISHMENT ASTROLOGY, & ASTROLOGERS HOLD YOU FROM. ONCE YOU ENTER THE HYPERGATE, THE ASTROLOGY YOU THOUGHT YOU KNEW, ISN’T EVENASTROLOGY AT ALL. IT IS TIME FOR ASTROLOGY TO BE UNLEASHED!WAKE UP, YOU ARE IN THIS NEW WORLD. ACCESS HYPERGATE, NOW! 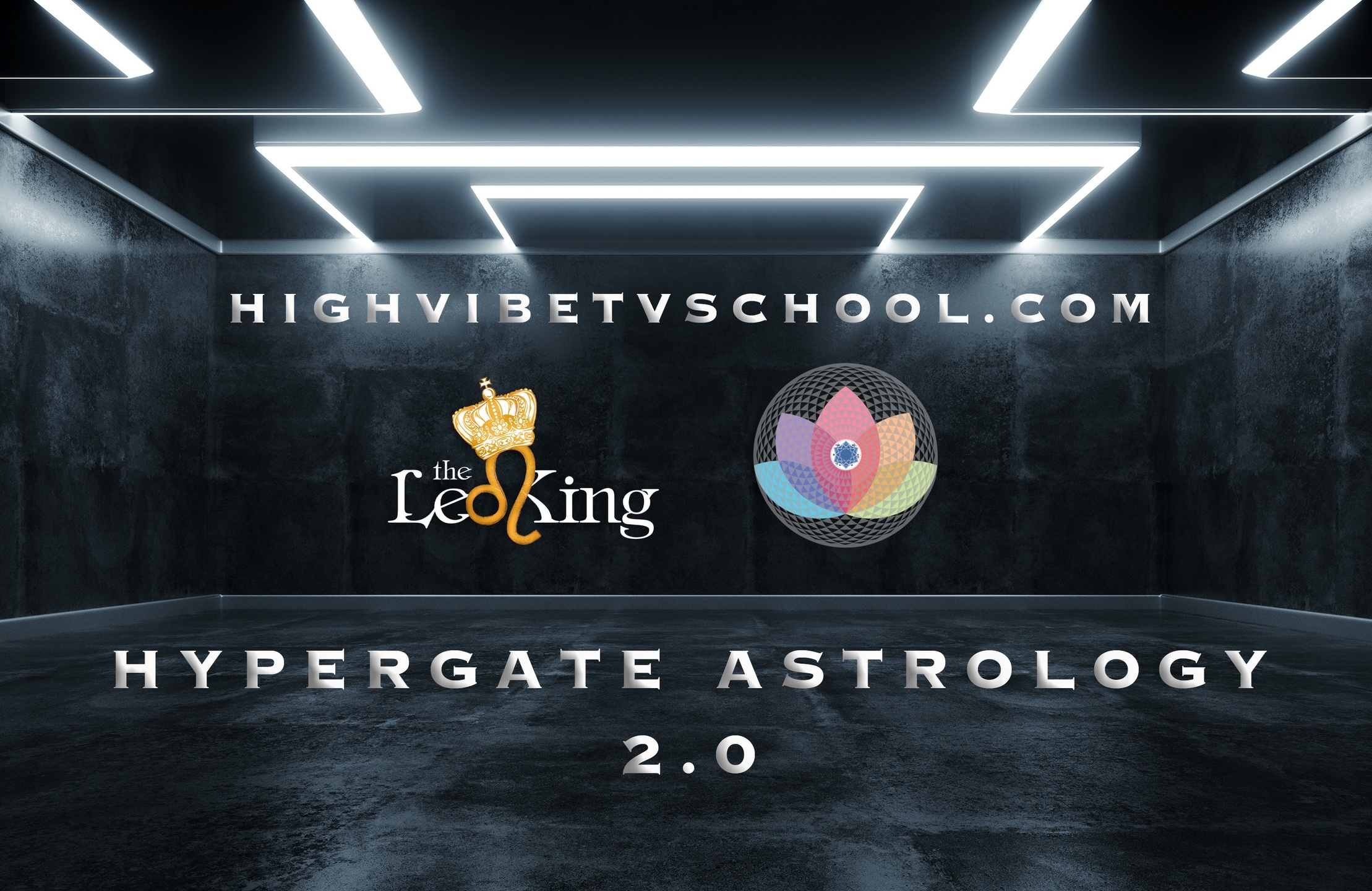 NICE TO MEET YOU

Known as a famous celebrity astrologer, David Lawrence Palmer has been making waves in the media with being a media spiritual influencer. Having been on TV for over a decade, owning, co-founding, and producing the largest video horoscope media network and app, High Vibe TV. David has created a reputation for being the go to spiritual influencer around the world!

​The Leo King is about setting trends, and disrupting OTT Media markets, by creating content that is exciting, and some what controversial. His appearances on TV, and in the media, always bring a up to date vision of spirituality in a cutting edge and exciting manner! 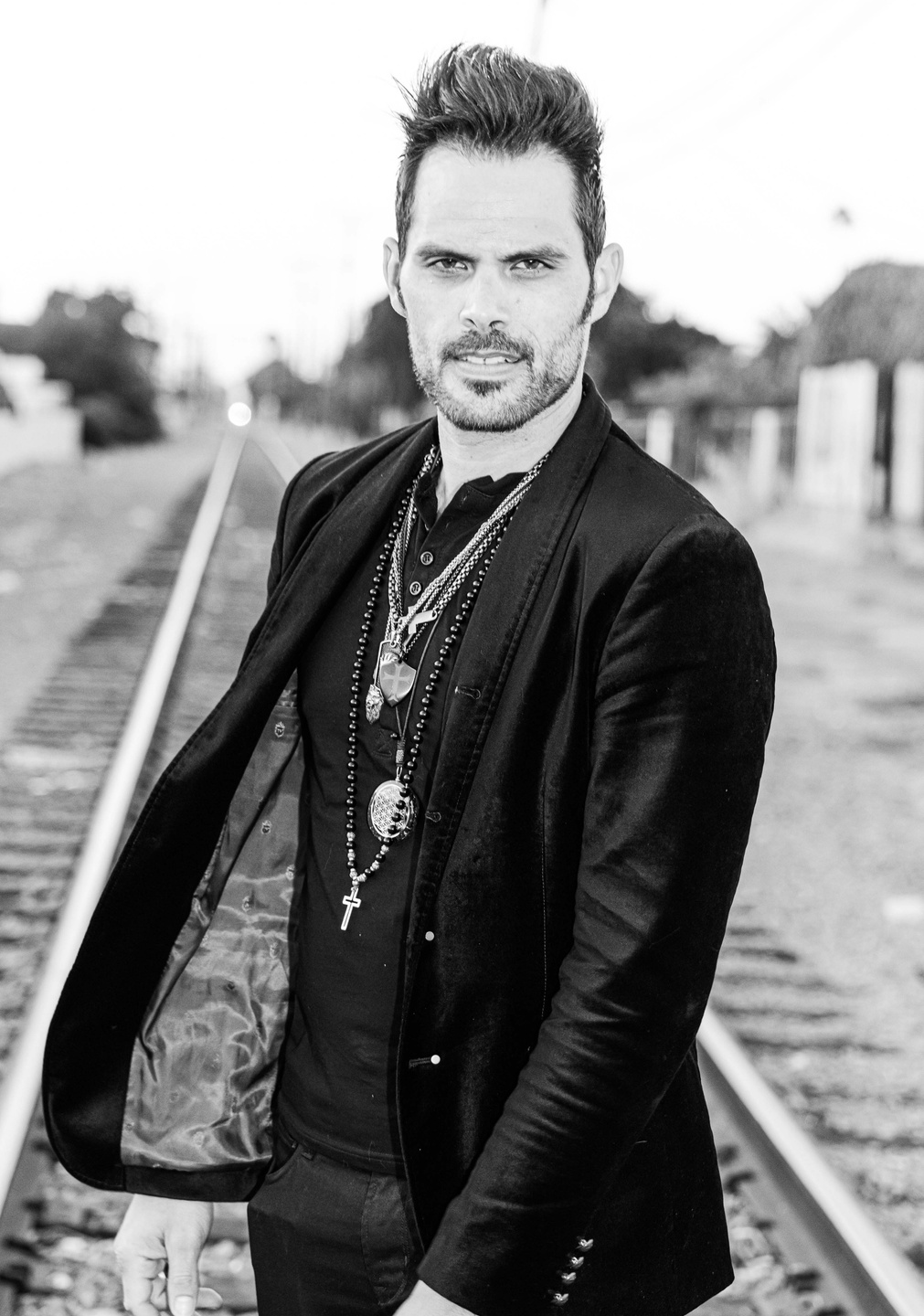 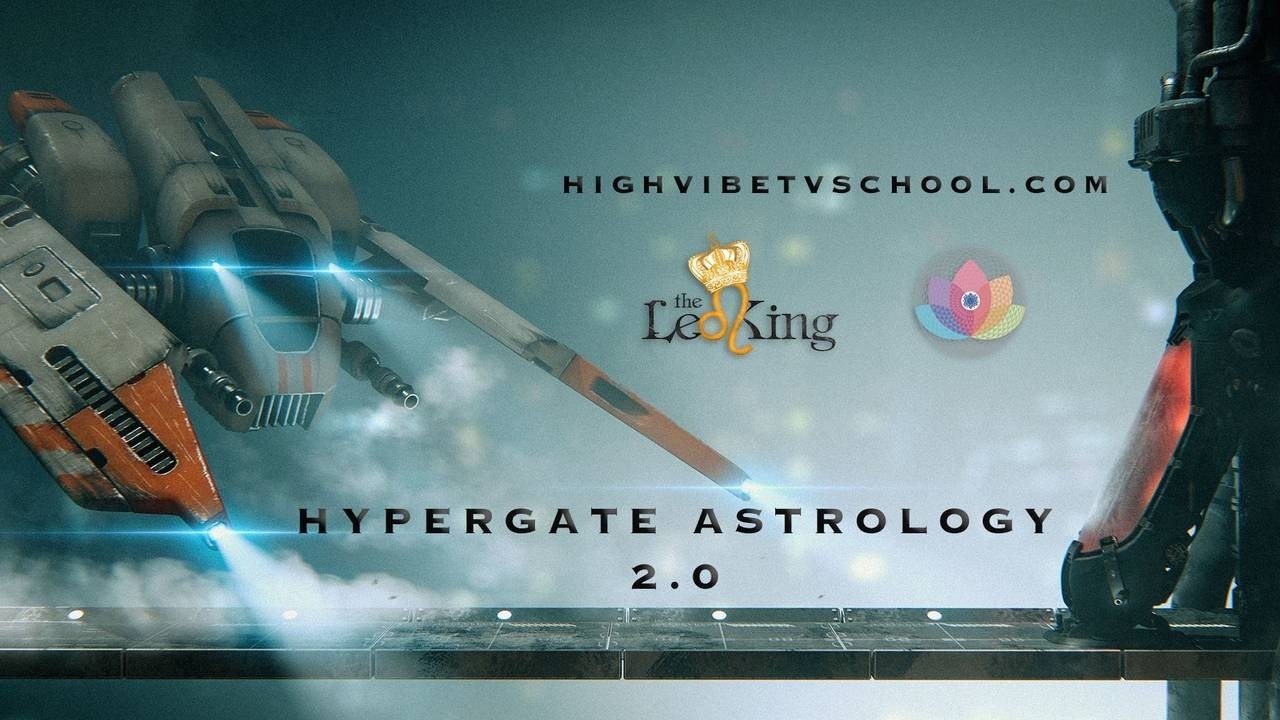