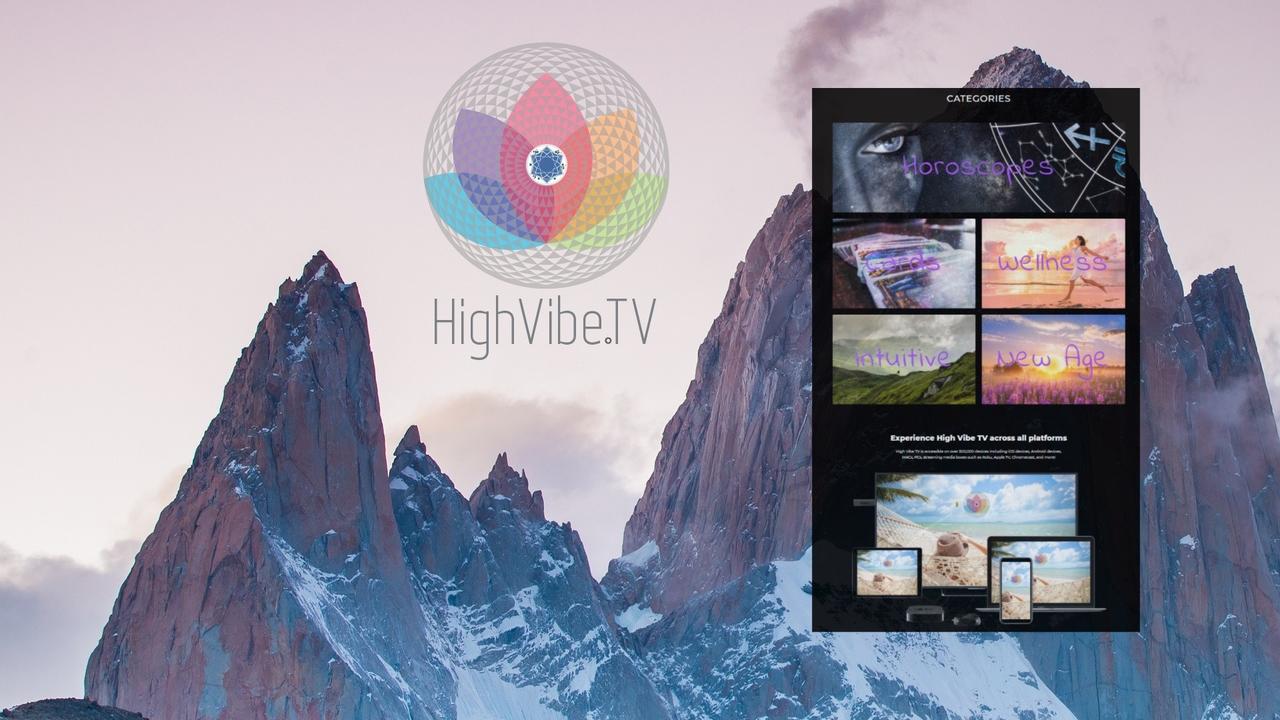 Known as a famous celebrity astrologer, David Lawrence Palmer has been making waves in the media with being a media spiritual influencer. Having been on TV for over a decade, and owning and producing the largest video horoscope media network and app! David has created a reputation for being the go to spiritual influencer around the world!

The Leo King is about setting trends, and disrupting OTT Media markets, by creating content that is exciting, and some what controversial. His appearances on TV,...

Stay connected with news and updates!